Unlocking the secrets to a better night’s sleep 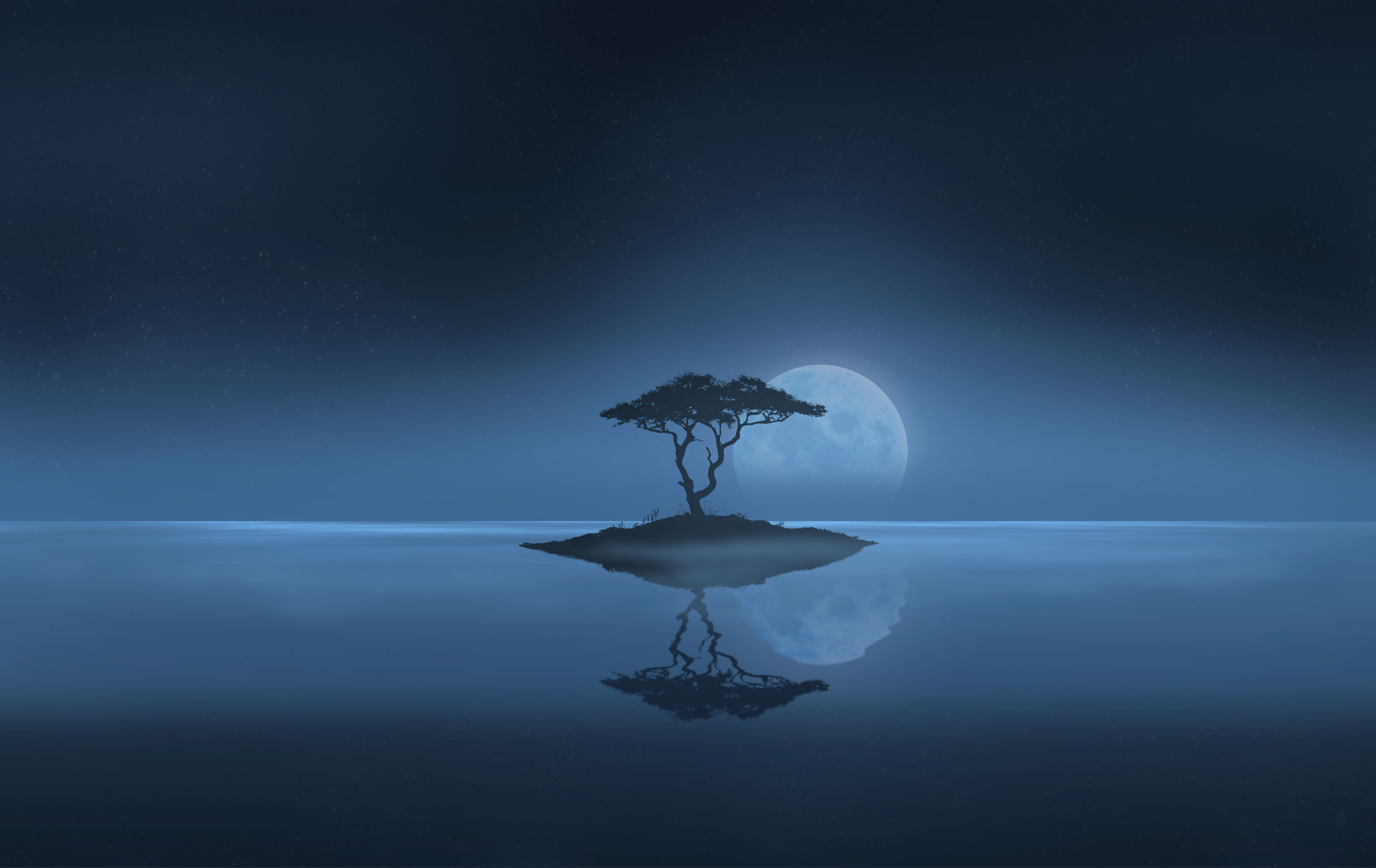 Asleep. We spend about a third of our lives in a state of slumber. Increasingly documented as a key component of human well-being, sleep enables us to recover and regenerate physically and mentally. Getting too little of it or having poor night’s sleep creates an imbalance that has knock-on effects on cognitive ability, mood, and general performance. For example, the coaches and medical staff at Hintsa Performance emphasize sleep as one of the 6 key components of success for high-level athletes and business people, in what is described as the Circle of Better Life. In The Sleep Revolution, Arianna Huffington claims, “We are in the midst of a sleep deprivation crisis,” and details the consequences society will face socially and economically if we do not adequately address our sleep habits.

Yet, for all the various tips and tricks proposed to improve sleep it remains a largely obscure state that many of us rarely reflect upon – unless you have a bad night’s sleep. Some of us are more aware of the importance of sleep. Severe sleep disorders afflict as much as 16.6% of the population worldwide, if not more, according to a 2012 Warwick University study. There are a number of challenges in researching sleep disorders; however, new technologies are paving the way for improved means of gaining valuable insights into sleep.

The SleepLoop project is developing a device in the form of a headband that measures and analyzes brain waves, subsequently playing a matching sound to stimulate deeper sleep. One of the major impediments to traditional sleep studies is the bulky equipment required to measure the subject, often requiring them to sleep in the lab. SleepLoop’s wearable technology optimizes data collection providing quality results that are faster, cheaper, and affords greater comfort to human subjects taking part in the study. This technology could potentially deliver a cure to sleep disorders without the need for drug therapies and may have applications in the prevention of certain brain diseases.

Scientists in ETH Zurich’s Organic Chemistry Lab have increased 5-fold the sensitivity of their sleep measuring devices using secondary electrospray ionisation (SESI). “This sensitivity is sufficient for our SESI devices to be used for breath analysis in medicine,” says Professor Pablo Sinues. One of the applications Sinues and his team are investigating is the analysis of exhaled breath in order to diagnose sleep apnea. Their future projects include looking at how to simplify instruments to deploy in clinics and doctors’ offices.

Originally created to study the optimal rocking movements for falling asleep, researchers have reengineered the Somnomat bed to study snoring. In both cases, the Sensory-Motor Systems Lab envisions an autonomous robotic platform capable of monitoring, detecting, and self-adjusting as the user sleeps. By customizing the bed to an individual’s preferred conditions, the bed will be able to guarantee a good night’s sleep.

Complimentary to all of these research areas is the work led by ETH Zurich alumnus Philippe Kahn at the California-based company Fullpower Technologies. Drawing on their knowledge of big data, machine learning, and AI, they have developed the Sleeptracker® platform to analyze over 250 million of nights of sleep from millions of individuals worldwide. Their results notably show that there is a genetic predisposition to being a morning or an evening person. According to Kahn, “The challenge is that our modern society tends to force everyone to a schedule inherited from the early days of the industrial revolution. This in turn means that there is about 25% of the population that may not perform optimally on a recommended modern schedule.”

It turns out that in addition to the science of sleep providing solutions to sleepless nights, we may also need to adapt some of our societal parameters to offer more flexibility to account for different sleeping habits and preferences.