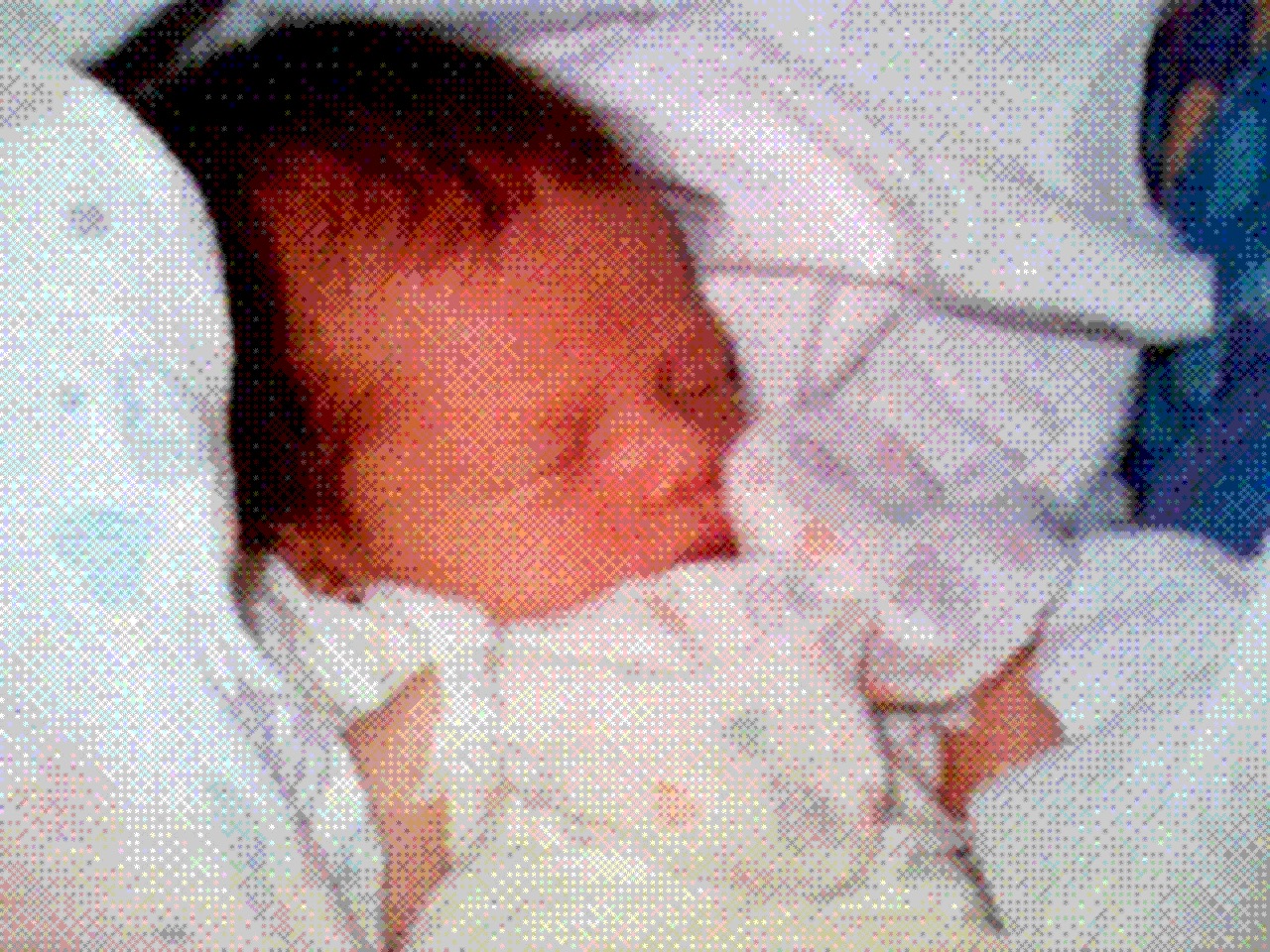 NEW YORK – A single drop of milk, a newborn baby and the ravages of war and terrorism are included in a multimedia project featuring Time magazine’s most influential images of all time, released Thursday through a new book, videos and online.

Many of the photos or frames from films are familiar, ingrained in the collective conscious, including the Pulitzer Prize-winning “Falling Man,” taken on 9/11 by Richard Drew of The Associated Press.

Others, and their stories, are little known, such as the tiny snap by Santa Cruz software engineer Philippe Kahn of his new baby, the first cell-phone picture, after he rigged a flip phone with a digital camera in 1997.

The magazine’s editors consulted historians and photo editors and curators around the world, while Time staff wrote essays on each image.