SAN FRANCISCO, CA (April 23rd, 2015)- Fullpower® today announced the launch of the MotionX® Technology Platform for the Apple Watch with MotionX-GPS, the top selling off-road navigation app for the iPhone. 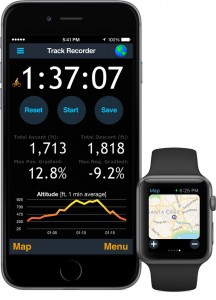 MotionX-GPS is immediately available for $0.99 from the App Store on iPhone or at www.AppStore.com/MotionX. 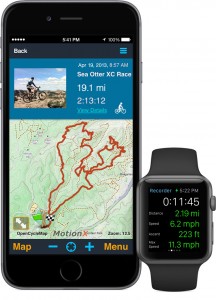 About Fullpower
Fullpower® provides the leading MotionX patented ecosystem for wearable and IoT sensor-based solutions supporting state-of-the-art sensor arrays. For the “Quantified Self”, Fullpower has developed the MotionX® Technology Platform for advanced wearables and smartwatches that include automatic activity and sleep monitoring. Fullpower drives wearable solutions for market leaders such as Nike, MMT, Alpina, Frederique Constant, Mondaine, Jawbone and others.